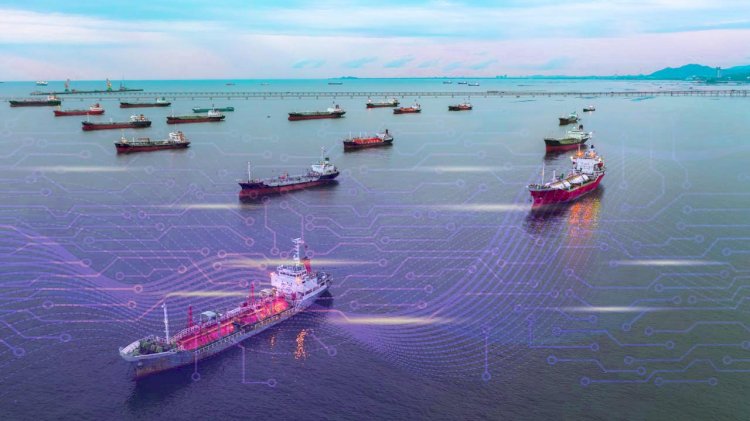 The University of Oldenburg is taking part in an EU research project aimed at sustainable transportation of goods. The AVATAR project will investigate whether autonomous, zero-emission ships could be cost-effective on small inland waterways.

Many cities in the North Sea region are criss-crossed by canals which in the past were used for inland transport of goods and people in and around urban environments. Nowadays, however, this mode of transport is for the most part no longer economically viable, mainly due to high crewing costs. The AVATAR project (“Sustainable urban freight transport with autonomous zero-emission vessels”), in which the University of Oldenburg is also participating, will now investigate whether autonomous transport systems could be cost-effective on small inland waterways. Led by computer scientist Prof. Dr.-Ing. Axel Hahn, the Oldenburg team is developing a control centre to monitor the robot ship traffic.

The total budget for the project is approximately 1.9 million euros over the next three years, around half of which is being provided by the Interreg Europe North Sea Region programme. Seven partners from Germany, the Netherlands and Belgium are involved, with the Development Agency East-Flanders in Ghent (Belgium) as lead partner.

The project is investigating the economic potential of zero-emission urban freight vessels powered by renewable energies. The aim is to establish to what extent these vehicles could replace road transportation and thus help to reduce noise levels and exhaust emissions. The main focus In the Oldenburg sub-project is on safety concepts and communication with the robot ships.

Hahn’s team is working on so-called fallback solutions. “In critical situations, it must be possible to take over control of the vessels from a control centre,” Hahn explains. The researchers are investigating what data the control centre would require to be able to control a ship remotely. The system is to be housed in a container that can be set up at different locations for testing purposes. The “Maritime Connectivity Platform”, a communication system for maritime shipping which is currently under development, could be used for communication. It allows for the electronic exchange of data between vessels, ports, authorities and service providers.

The participants in AVATAR are mainly concerned with the “last mile” – the last leg of the journey in freight transport. In the future, robot ships could for example bring palletised goods from central transhipment points to inner city locations and carry waste away from them. Hamburg, Delft (the Netherlands), Ghent and Leuven (Belgium) are the pilot cities.