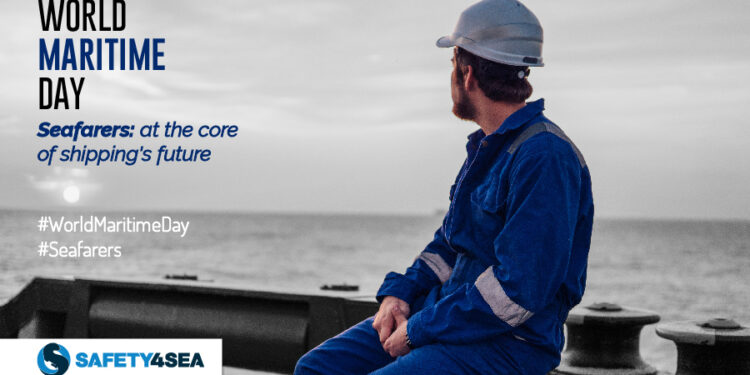 Currently, there are about 100,000 seafarers stranded at sea beyond their regular stints of typically 3-9 months, according to the International Chamber of Shipping (ICS). Many of them do not even have a day’s break on land, while another 100,000 are stuck on shore, unable to board the ships. This year’s World Maritime Day focuses on the struggles that seafarers face today and provides a message of support.

For a better glimpse into this dire situation, during summer almost 9% of merchant sailors were stuck aboard their ships beyond their contracts’ expiry, according to data compiled by the Global Maritime Forum non-profit group from 10 ship managers together responsible for over 90,000 seafarers. The maximum allowed contract length is 11 months, as stipulated by a U.N. seafaring convention.

This crew change crisis derives from restrictions imposed by major maritime nations across Asia, such as South Korea, Taiwan and China, which host many of the world’s busiest container ports. More specifically, in these countries, requirements range from mandatory testing for crews who come from or have visited certain countries, to outright bans on crew changes and berthing operations.

previous$12m in funding for LA ocean research and development centre

next21.9% of seafarers are vaccinated, Neptune Indicator suggests