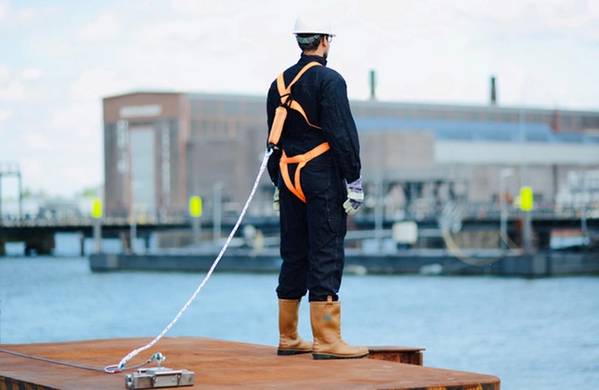 By Ira Breskin – A tanker charterer should carefully vet a nominated vessel by conducting prudent risk assessments to reduce liability.

In fact, it is incumbent on the charterer to do a thorough job vetting tank vessels in order to minimize, and ideally avoid, subsequent operational problems and resultant cargo claims, said Brendan Hoffman, CEO of Haugen Consulting in Houston. Hoffman this week offered his insight during an on-line Introduction to Tanker Operations seminar.

The seminal checklist for charterers is included in Standard Chartering Questionnaire 88 published by the International Association of Independent Tanker owners, Hoffman said. Ship owners should complete the seven-page, single-spaced form that details the ship’s particulars, the vessel’s recent inspection and crew experience.

Among the specific items a charterer should review are the three previous cargoes carried by the nominated vessel in order to ensure cleanliness of its cargo tanks and pumps. The reason: presence of even a modest amount of residue can contaminate the next cargo, Hoffman said.

“It is the charterer’s obligation to accept a vessel suitable for the cargo requirements,” Hoffman said.

Vetting is especially important when chartering a parcel or chemical tanker that can carry discrete cargoes in many of its 54 tanks, each shipment often governed by a separate charter party. Such vetting is crucial because serious accidents can result if incompatible cargoes are improperly segregated.

Also subject to review are the design of vessel piping, more specifically the layout and operation of dedicated lines and the manifold for each storage tank. Finally, the charter should ascertain the efficiency of Crude Oil Wash and cargo stripping systems.